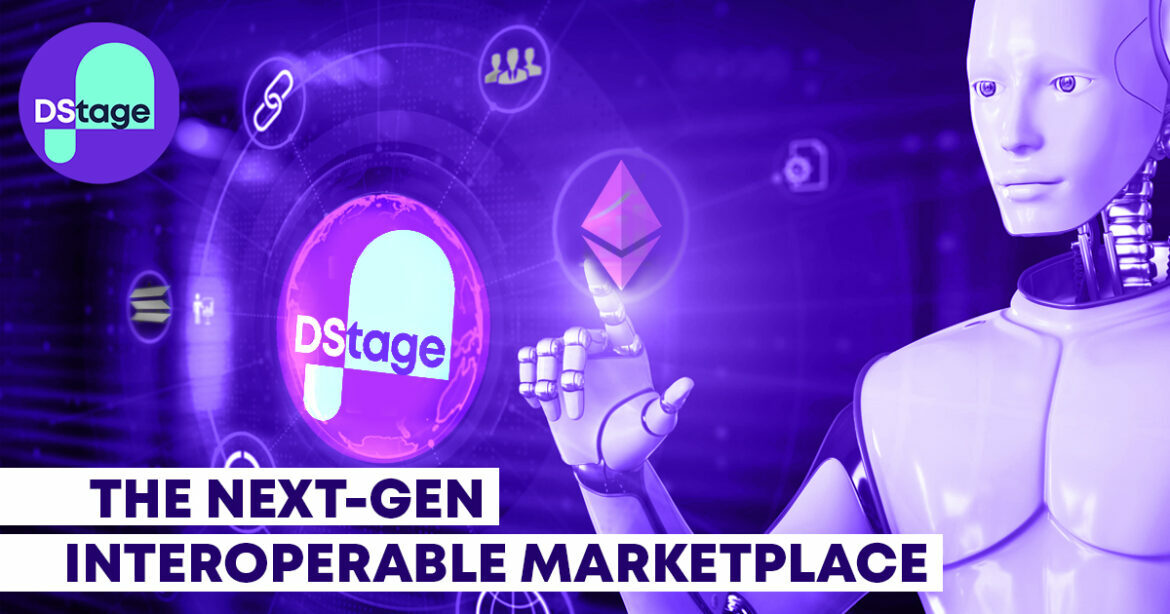 DStage team has announced the upcoming launch of the first-ever Ethereum and Solana multi-chain NFT marketplace equipped with top-notch features that will deliver an outstanding NFT marketplace performance for the community.

DStage’s goal is to disrupt existing marketplaces in areas such as multi-chain compatibility, low commission, rewards, decentralization, and community ownership.

As part of its upcoming launch, DStage will offer a range of innovative features, including lazy minting, instant royalty payments, customizable smart contracts, royalty setting freedom, and timed auctions, among other features common to the minting, listing, and trading of NFTs.