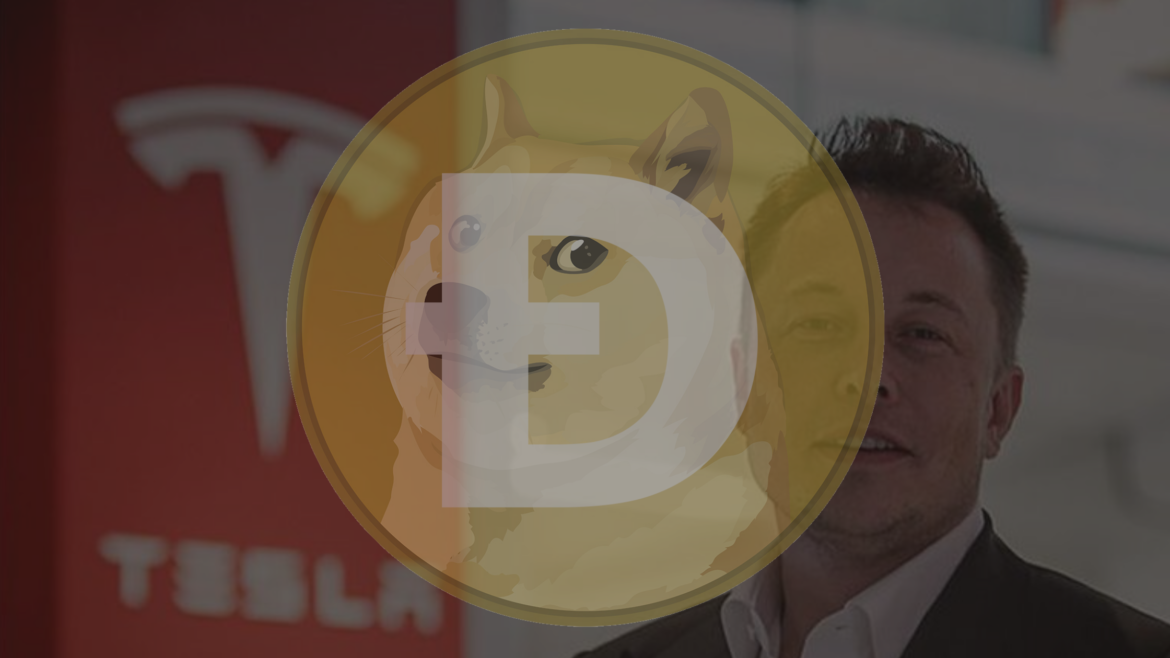 Tesla merch can now be purchased with Dogecoin, as stated in a recent tweet by Elon Musk.

Since last year, Tesla has accepted Bitcoin payments for its cars and other products, but Musk announced in May 2021 that he would stop accepting the cryptocurrency due to concern about Bitcoin’s environmental impact.

Meanwhile, Elon Musk acknowledged the importance of one of Dogecoin’s updates, praising it for its value.

Having expressed his interest numerous times through Twitter, Elon Musk has now officially accepted the meme coin as payment for Tesla merch.

According to Tesla’s Dogecoin support page, users who wish to purchase on the Tesla shop with Dogecoin must have a “Dogecoin wallet.” A Dogecoin wallet is any device, platform, app, or software that supports Dogecoin transfers.

As a result of the announcement, Dogecoin has shot up over 18% in the last 24 hours, reaching a market capitalization of 26.1 billion dollars.